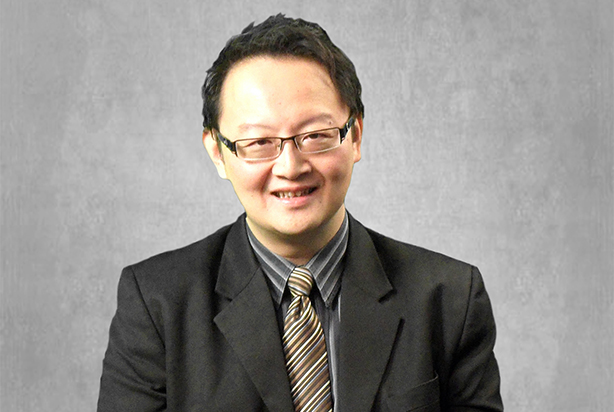 Elixir Technology was awarded the Enterprise 50 (E50) award in 2017, an award that was given to Singapore’s fifty most enterprising privately-owned local companies. E50 is an annual award jointly organised by The Business Times and KPMG, and supported by Enterprise Singapore, Singapore Business Federation and Singapore Exchange. This was the second time that Elixir Technology has received the award; the first was in 2016.

In an interview published in The Business Times, Elixir Technology’s CEO, Mr Lau Shih Hor, shared more about the company’s story, how it grew from its humble origins as a software engineering consulting company to the full-fledged smart solutions provider today.

The interview detailed Mr Lau’s vision of the overarching role of technology and how Elixir could play a part on leveraging it to change the world. Mr Lau also shared how Elixir stayed attuned to volatile technology trends and changing dynamics of the market; as it re-invented its services from software development to business intelligence and subsequently smart solutions. This progression towards smart solutions was timely and synergised with Singapore’s Smart Nation initiative as the country pushed towards digitisation nation-wide.

Since then, Elixir has undertaken multiple Smart Nation projects, working with government bodies and industry partners to transform Singapore to be digital-and-technology ready. Among these projects, one of it was a smart queue management solution developed for the Infocomm Development Authority (IDA) – now called Infocomm Media Development Authority (IMDA), to reduce taxi waiting time. Video analytics was utilised to monitor queue lengths and waiting times; thereby triggering taxi despatch. Real-time updates of the queue status were also made available for shoppers to allow them to plan for their transport.

In its growth journey, Elixir has demonstrated agility and capability to transform itself to meet changing market conditions amid a highly volatile digital economy where disrupt technologies are commonplace. And driving all these is the unwavering dream and belief that Elixir can create the next big thing to change the world.

The Enterprise 50 (E50) Awards, first established in 1995, recognises local, privately-owned companies who have contributed to economic development in Singapore and abroad. It is jointly organised by The Business Times and KPMG, and supported by the International Enterprise Singapore, Singapore Business Federation, Singapore Exchange and SPRING Singapore. The E50 Awards is sponsored by OCBC Bank. Year after year, new E50 companies top the headlines with extensive media coverage in The Business Times and other media. With valuable endorsement and a mark of recognition, E50 companies are the ones to watch in the business community. The E50 Awards seeks to recognise the fifty most enterprising privately-owned local companies in Singapore. The ranking of the top fifty companies will be primarily on a weighted-average computation of a set of performance indicators over a three-year period, in addition, qualitative factors such as business model, productivity and innovation, management ideals and governance, knowledge initiatives, market branding and presence, and liquidity and risk management will be taken into consideration in ranking the companies.